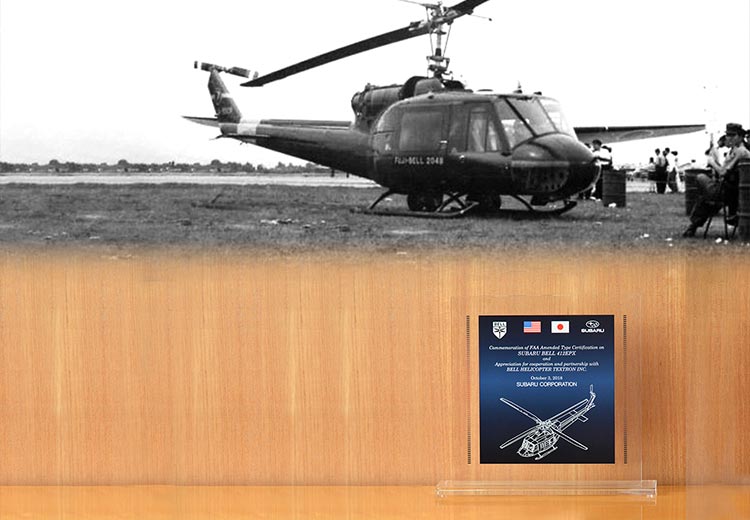 June 1960, SUBARU signed a technical assistance agreement with Bell Textron Inc., which enabled SUBARU receive an order of HU-1B utility helicopters from the Defense Agency. This was the start of a decades long relationship with Bell Textron Inc.. In 1964, SUBARU started the production on the commercial variant of HU-1B, the FUJI-BELL 204B. 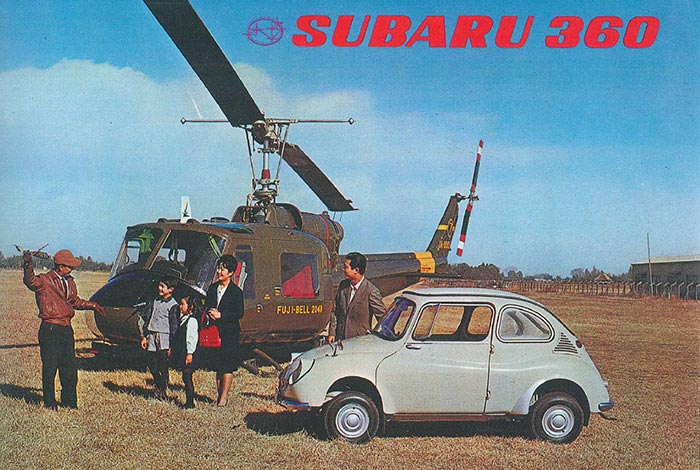 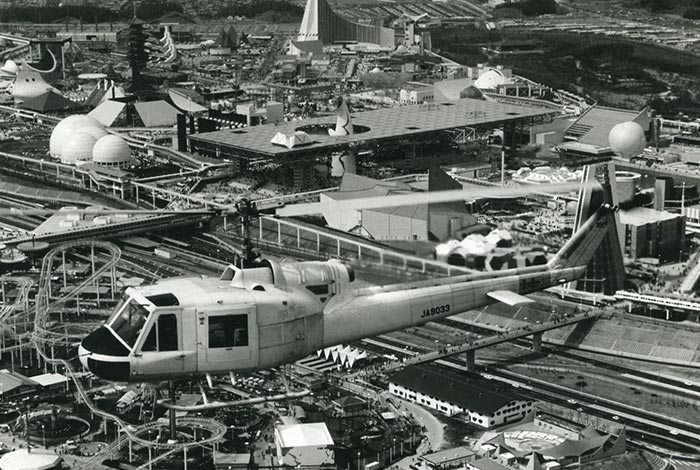 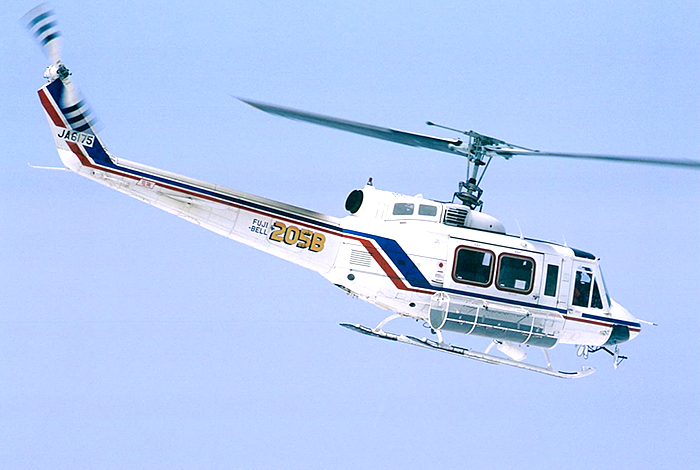 1995, FUJI-BELL 205B obtained type certification from Japan Civil Aviation Bureau (Ministry of Transportation).
FUJI-BELL 205B is the next generation type of the FUJI-BELL 204B/204B-2. 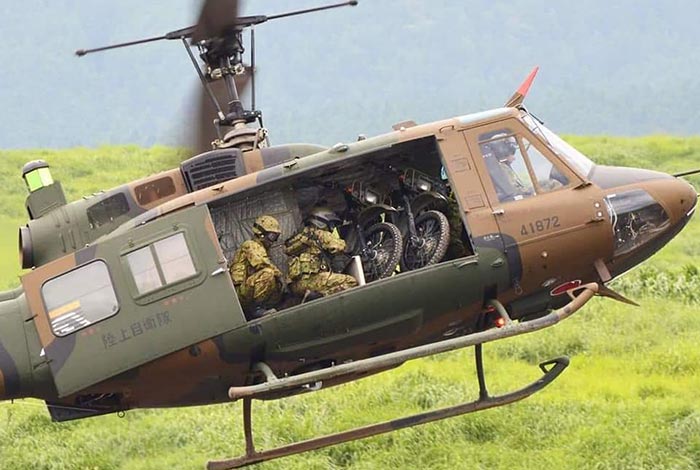 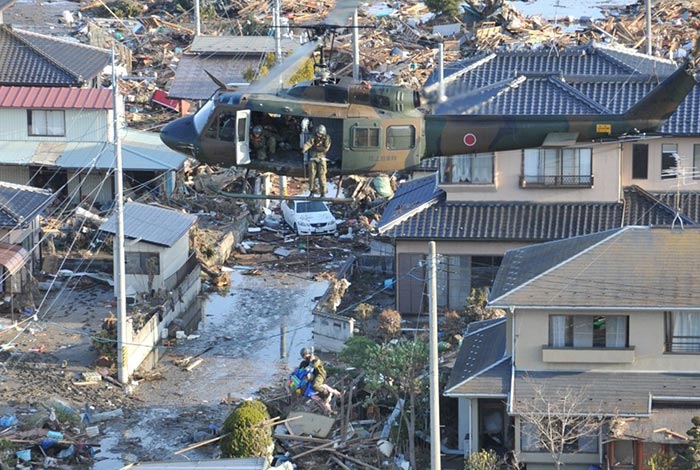 In September 2015, SUBARU announced to co-develop an advanced variant of the Bell 412EPI with Bell Textron Inc. as FUJI-BELL 412+ (*now SUBARU BELL 412EPX), and to constitute this aircraft as a platform for the new utility helicopter for the JGSDF. 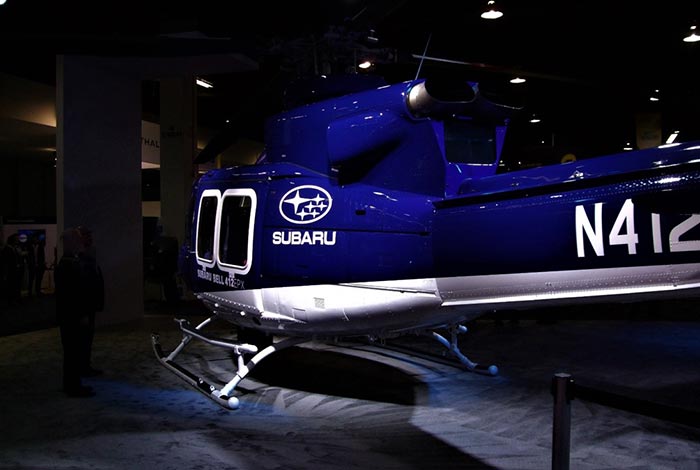 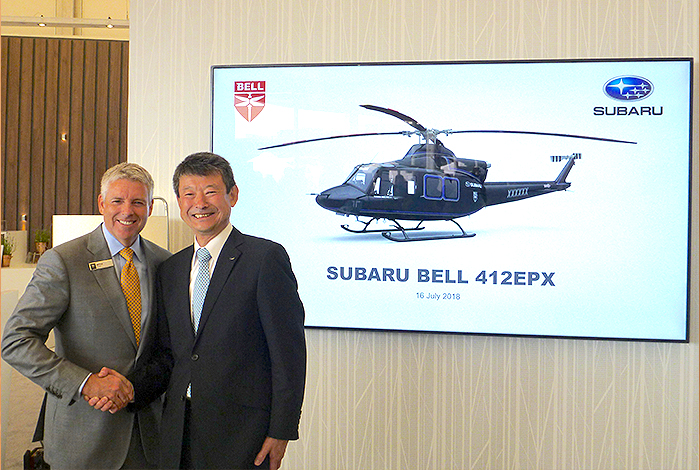 SUBARU has been acting as a Customer Service Facility for legacy fleets of Bell Textron Inc., servicing helicopters such as the Bell 205B and Bell 412EP. We have been assembling, repairing and customizing Bell helicopters for the Japan Coast Guard, Japan National Police Agency and government offices. SUBARU’s support is a key contributor to their daily operations. 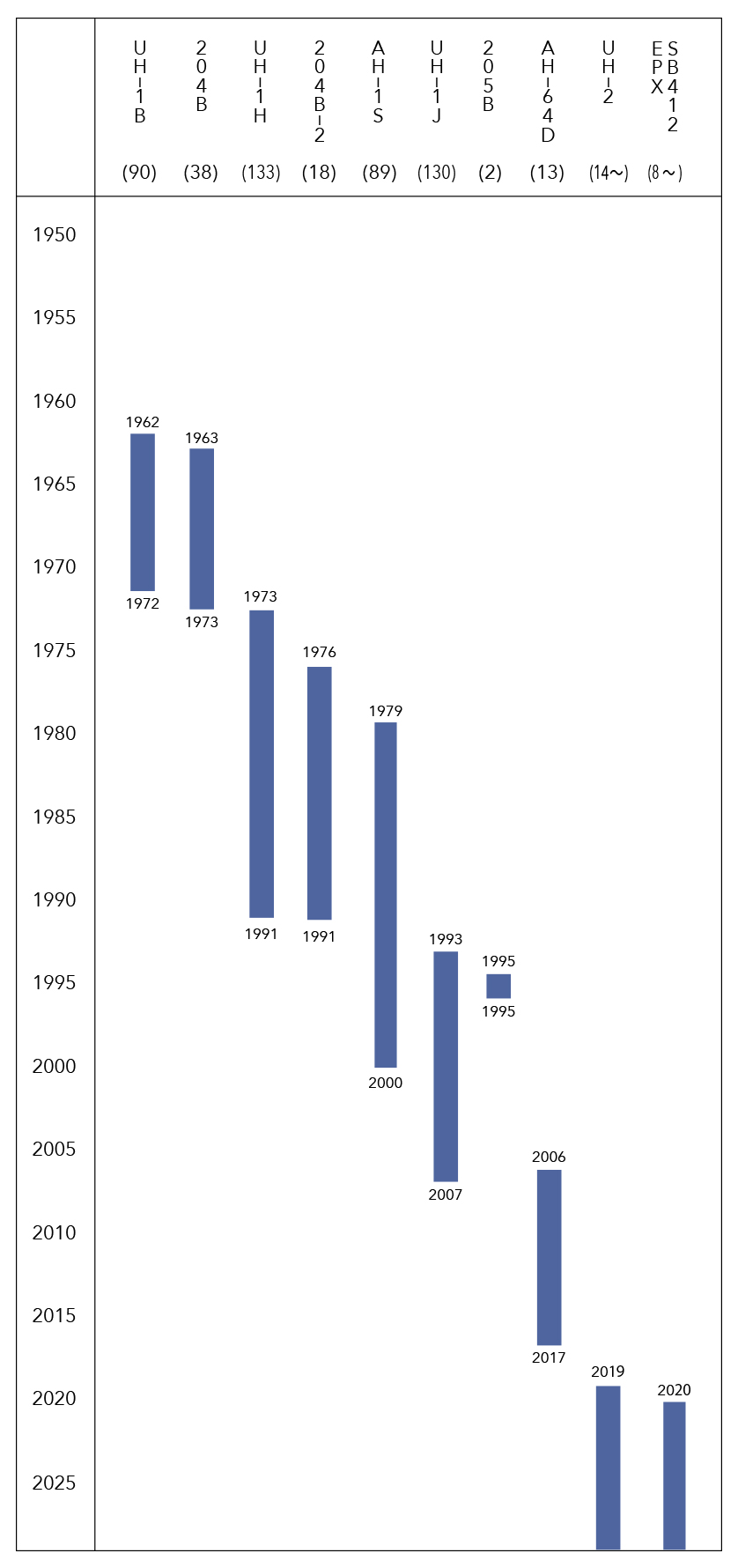 In addition to the above, SUBARU has been performing maintenance, repair and customization of more than 1,000 aircraft.